New: pay in installments with 0% interest on orders over $50 (US only) BUY NOW, PAY LATER

Can You Learn While You Sleep?

Want to learn a new language or skill while you sleep? Who doesn’t?

Think about the possibilities. All you need to do is play a recording or put a book under your pillow, go to sleep, and BAM! You’re an overnight genius.

For years, scientists and sci-fi writers obsessed over the idea of sleep learning. They conducted studies and tried to prove you could learn without any conscious effort.

But is hypnopedia, or sleep learning, too good to be true? Can you really learn while you snooze?

In theory, you sleep learn by playing a recording (e.g., a language lesson or a textbook) while you sleep and — in theory — you wake up with new knowledge.

Hypnopedia is an intriguing idea. If viable, you could learn a new language without putting in hours of conversation practice, or study for a test without spending any time at your desk.

But there’s a reason it’s frequently contested and even called pseudoscience. 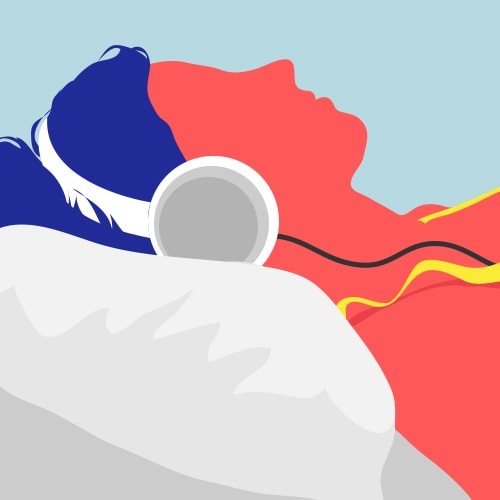 The idea of “sleep learning” started in the early 1900s. Researchers, including Alois Benjamin Salinger, played recordings to sleeping subjects, theorizing that the subjects would hear and learn the messages while they slept (1). And at the time, Salinger reported that it worked.

A few decades later, sleep learning made its way into popular culture via the 1932 novel Brave New World. In this story, hypnopedia was used as a brainwashing technique. Since then, sleep learning has appeared in self-improvement circles as a way to learn skills, like quantum physics or French.

But as early as the 1950s, researchers started debunking the idea of sleep learning. They recorded brain waves of sleeping subjects and showed that our brains don’t store information we hear while we sleep.

While scientists agree that we can hear information while we’re unconscious, modern studies show that we can’t process and learn it while we sleep (2). And for the last few decades, the verdict on hypnopedia in the scientific community has been unanimous: sleep learning doesn’t work.

So why are we still talking about hypnopedia today?

Despite the scientific evidence, people are fascinated by the idea of sleep learning — and some scientists still actively study it, hoping to discover a breakthrough.

Unfortunately, you can’t learn a language or skill while you sleep. But that doesn’t mean sleep can’t help you learn.

How Sleep Helps You Learn

Even though hypnopedia doesn’t work, sleep is an important part of learning.

Scientists still don’t understand everything about the importance of sleep, but studies show that sleep is crucial for learning (3). As you sleep, your brains consolidate memories, which helps you store and use information.

What that means for you is this: you can’t learn something new while you’re sleeping — but you can process the information you’ve already learned. 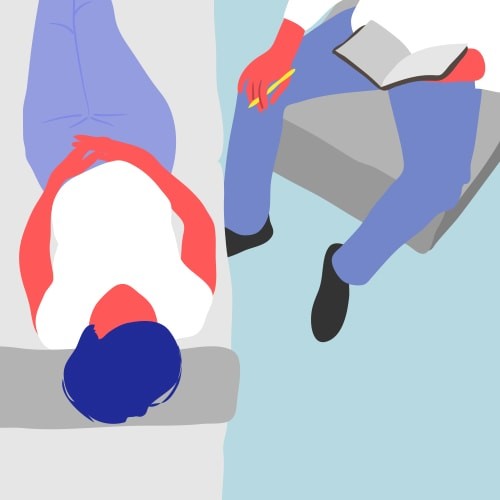 But unfortunately, hypnopedia is no more real than the sci-fi movies you’ve seen it in. You can’t learn simply by listening to a recording while you sleep.

However, sleep is still a very important part of the learning process. Your brain uses sleep to process and store the knowledge you learned during the day, which is a critical part of making sure you can use what you’ve learned.

The takeaway? Your brain needs rest — so don’t worry about trying to be productive while you sleep.

Let yourself relax, and let your brain process your daytime study sessions. You’ll wake up rested and ready to learn more the next day.

Can you learn while you sleep?

CLICK TO TWEET
Disclaimer:  The information contained in this website or provided through our blog, e-mails, or programs is for informational purposes only. It is not intended to be a substitute for medical advice, diagnosis or treatment that can be provided by your healthcare professionals.